from Sparkle by Tenedle - Maxi Single 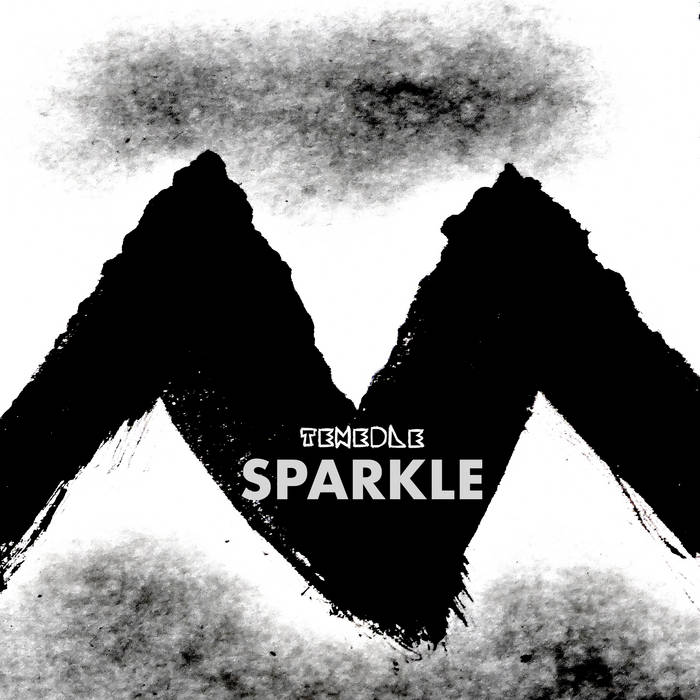 Songwriter producer performer and writer, born in Florence (It) , but now lives and works in Holland. From the second half of the eighties, Tenedle was a member of the italian electronic new wave. In 2010 TENEDLE released his last album GRANCASSA.
Alongside the new album Tenedle is touring with his new performance EGOCENTRIFUGO.
Actually working on his new album